The Samsung Galaxy S10 Series will be updated with the Android Security Patch for July 2021: 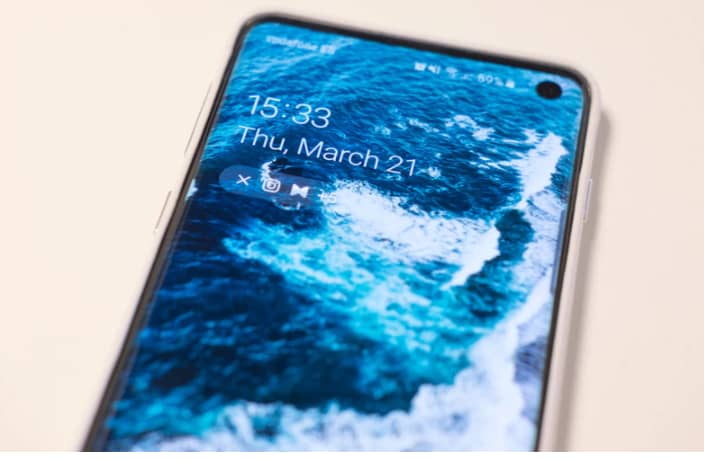 Welcome bloomer’s again here,
Let’s talk about ” The Samsung Galaxy S10 Series will be updated with the Android Security Patch for July 2021:”

According to SamMobile, the Samsung Galaxy S10 series of smartphones is getting a new update that includes the Android security patch for July 2021. The G973FXXSBFUF3 firmware update is said to only upgrade the security patch on Samsung handsets and not provide any other fixes.

If you have a Samsung Galaxy S10 and have received an update notification, tap it and follow the instructions to update your phone to the latest Android security patch. Go to Settings > Software update > Download and instal to manually check for the update on your smartphone. More Samsung Galaxy smartphones are expected to receive the July 2021 security update in the coming days, as previously stated.