The BMW i3 will leave the United States next month 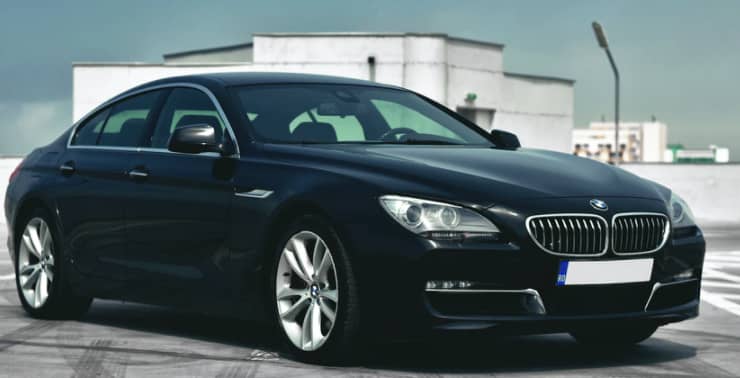 Welcome bloomer’s again here,
Let’s talk about “The BMW i3 will leave the United States next month.”

Pour one for the BMW i3, a pioneering compact automobile that helped to introduce electric vehicles to the world. The i3’s production ended last Friday, according to BMW Blog, and BMW confirmed the news with Roadshow. The EV’s production in the United States will finish in July, according to the firm, with no hint of a direct replacement.

“The success of the BMW i3 and the experience gained in developing and manufacturing it has laid the groundwork for the next generation of BMW electric vehicles,” the company said in a statement. “The fully electric BMW iX and the BMW i4 Gran Coupe, both of which will arrive in the US early next year,” the company said.

The i3 is not only one of the first purpose-made EVs (electric vehicles constructed from the ground up), but it also features carbon-fiber-reinforced plastic and aluminum in its construction. The materials are still cutting-edge for a production vehicle, and the i3 and now-defunct i8 were instrumental in establishing BMW’s I division for electric vehicles.

According to BMW, the i4 and iX will carry on the flame. And the company’s EV ambitions aren’t going to end there. When it comes to BMW’s electric efforts, though, the quirky i3 will always be remembered as the start of it all.