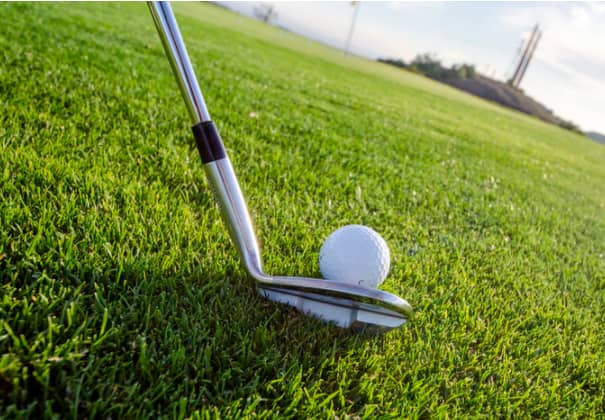 Super Mario sports games, at their best, go beyond the game they’re attempting to imitate. To appreciate Mario Kart, you don’t need to be interested in cars or racing, just as you don’t need to know who Pep Guardiola is to enjoy Super Mario Strikers. The sport is only the beginning.

Nintendo’s designers then build on it with a variety of new and exciting ideas. Some of this is done in Mario Golf: Super Rush, which is available now for the Nintendo Switch. There are recognizable characters with superpowers, courses with unusual obstacles, and a new model that emphasizes speed over anything else. Super Rush, on the other hand, eventually feels a little too much like, well, golf.

At the very least, Super Rush gets the fundamentals straight. Swinging a club is satisfying, whether you use a traditional controller or Wii Sports-style motion controls. It manages to walk the line that so many Nintendo games do: it’s simple to pick up but has a lot of depth once you learn how the different clubs operate and how to add spin to your shot.

The act of golfing itself is enjoyable enough, and it’s enhanced by some uniquely Mario elements such as bizarre obstacles (you may employ tornadoes to boost your ball into the air) and character-specific abilities (there are special shots that freeze the ground on impact or generate an annoying lightning storm).

If you just want to play a few rounds with your friends, that’s fine. Many of the modes, though, get in the way of the fun, and Super Rush is especially difficult to play solo.