By The Bloom Talks
September 8, 2021
Technology 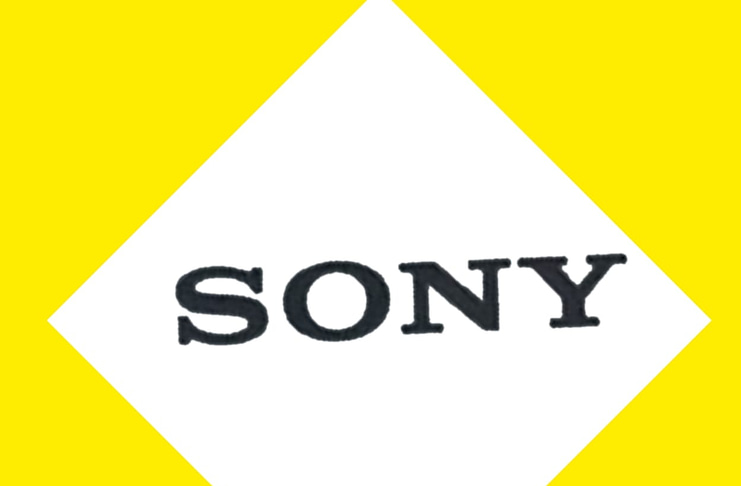 Sony has added one more designer to its developing stable at PlayStation Studios. Firesprite, which is behind The Den and The Den VR, has turned into the organization’s fourteenth studio.

“Firesprite is an inventive and aspiring studio that is outstanding at building mind-boggling encounters that really exhibit the capability of our equipment,” PlayStation Studios boss Hermen Hulst wrote in a blog entry. “The group’s specialized and inventive abilities will be central to developing our heavenly index of select games, and I think you’ll be energized for what’s to come.”

A few designers will be getting back to Sony as a feature of the arrangement. Hulst noticed that “many individuals from Firesprite,” including the entirety of the establishing group, came from Crash designer Studio Liverpool. Sony purchased that studio in 1993, when it was known as Psygnosis, yet shut it down in 2012.

Sony and Firesprite have been cooperating pretty much since the last was framed that very year. Firesprite collaborated with Group Asobi on The Den, a 2013 assortment of increased reality minigames intended to flaunt the PlayStation Camera’s abilities. Its latest game is The Diligence, an endurance awfulness title that hit control center and PC keep going year subsequent to appearing on PlayStation VR.

The Firesprite group is chipping away at a novel, new thing, yet it’s not totally clear what. Other than The Den and Vita and portable title Run Sackboy! Run!, the entirety of the studio’s games have had a computer-generated simulation perspective. Given Hulst’s remarks and that Sony’s chipping away at a second-gen PS VR headset, it wouldn’t be tremendous amazement to gain proficiency with Firesprite’s next game is intended for that stage.

How Your Own Mind Works? The Power of Your Subconscious Mind- 7

How Your Own Mind Works? The Power of Your Subconscious Mind- 7

Brief summary of ideas worth remembering| The Power of Your Subconscious...

Transform your life with this super power| The Power Of Your...