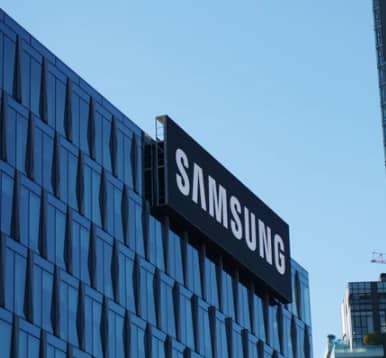 At MWC 2021, Samsung and Google unveiled their new unified smartwatch platform — sort of. The firm isn’t revealing a new Galaxy Watch today, or even what the new platform will be called (it’s been dubbed Wear unofficially); those details will be revealed at a formal Galaxy Unpacked event later this summer. Samsung did, however, show off the first look at its new One UI Watch software, as well as details on what the new Google/Samsung relationship could imply for future Galaxy Watches.

To be clear, what Samsung is demonstrating with One UI Watch isn’t what all smartwatches built on the new unified Google/Samsung platform will look like – it’s a separate overlay on top tailored to Samsung devices. It works in the same way as Samsung’s One UI does for its devices. The idea is to provide a unified appearance and feel across all of Samsung’s hardware and software, and it’s looking great so far.

Things sync from the phone: if you have other time zones set in your clock app, they’ll be there on the watch, and blocked callers on the phone will be blocked on watches as well. Samsung also demonstrated a new watch face design tool that will be available to Android developers next year, allowing them to create new watch faces for the platform with ease.

It’s unclear whether current Tizen or Wear OS watch faces will work with the new OS or One UI Watch, but the current alternatives are severely insufficient, so any new options — even ones that rely heavily on developers — will be welcomed.