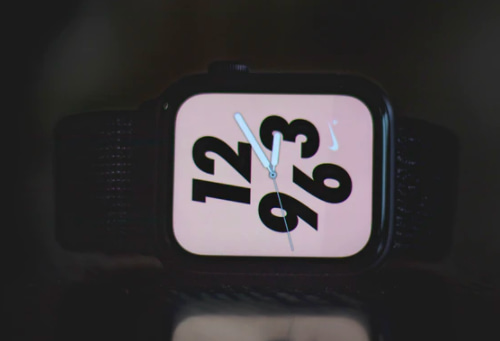 Pictures of Samsung’s Galaxy Watch 4 Classic have leaked online, giving us a first look at which entry in Samsung’s next smartwatch range could be more traditional. The pictures, provided by Android Headlines, show a clever clock with a rotating bezel and two right buttons, which are available in white, grey and black.

The clock is believed to be available in three sizes in total: 42mm, 44mm and 46mm and is co-developed by Samsung and Google on a wearable platform. The watch will also be available in either stainless steel or aluminium, will be waterproof until a depth of 50 metres (thanks to the 5ATM rating) and should be robust with the certification of the MIL-STD-810G.
The Galaxy Watch 4 Classic appears to be at least one of Samsung’s two smart clock models to be announced this summer. A non-classic Galaxy Watch 4 could also be on the horizon, which dips the revolutionary bezel into a narrower form, closer to the previous Samsung Active branded smartwatches (in fact, some leaks have referred to this watch as the Galaxy Watch Active 4). The non-Classic version is supposedly available in 40 mm and 44 mm and has a water resistance of 5ATM and a durability of MIL-STD 810G.

No of how these devices are branded, Samsung looks forward to a busy summer for smartwatch announcements. Android Headlines is speculating that we might see the upcoming Galaxy Z Fold 3 or Z Flip 5G foldables introduced in an unpacked event in early August that has recently leaked.