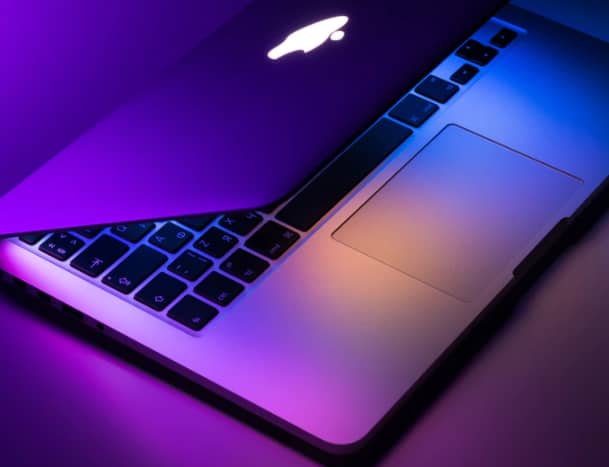 New MacBook Pro versions are expected to be released later this year, according to reports. According to rumors, the M1 Pro laptop’s more powerful version will be released in September 2021. Apple has yet to make an official statement on the subject.

Key information about the new Apple product has leaked many times ahead of the rumored launch. The webcam on a laptop is the most recent development. According to a fresh report, Apple is planning to improve the webcam on the MacBook Pro later this year. The leak comes from tipster Dylandkt, who has a track record of making correct forecasts and disclosures. Let’s take a closer look at the next MacBook Pro’s specifications, features, and other facts.

The new MacBook Pro from Apple is expected to be released in September. Some details about the Apple laptop have emerged ahead of the rumored unveiling. According to a fresh leak from Dylandkt, the next Pro MacBook will have a 1080p webcam. The M1 MacBooks have a 720p webcam when they were released.

The M1 24-inch iMac, which was just released, was the first M1 Mac to feature a 1080p front camera. Dylandkt also claims that the improved webcam will be included in the complete Mac series.

The 2021 Pro MacBooks are expected to arrive with mini-LED displays in 14-inch and 16-inch screen sizes. It’s also expected to come with the M1X, a more powerful version of the M1 chip.

Apple is working on two M1X CPUs for the MacBook, codenamed Jade C-Chop and Jade C-Die, according to reports. Eight high-performance cores and two energy-efficient cores will be found on both processors. The GPU will be the deciding factor. The M1 chip, on the other hand, has four performance cores and four efficiency cores. It has eight graphics cores as well. In addition, the new chip will support up to 64GB of RAM, compared to 16GB on the existing M1 chip.

According to a Bloomberg rumor, the new Pro MacBooks will also have a revamped chassis and magnetic charging. They’ll also have several connectors, such as an HDMI port and an SD card slot. The function keys are also making a comeback. According to a recent report, Apple’s future MacBook Pros may forego the touch bar in favor of function keys.

According to prior estimates, the 14-inch model would go into commercial production in Q4 2021. The 16-inch variant, on the other hand, is expected to hit the market in the first quarter of 2022. According to several sources, Apple will unveil the Pro MacBooks in September. They will, however, be available for purchase in October or later.