Review of the Echo Show 8 and Show 5: Not much has changed, and that’s fine. 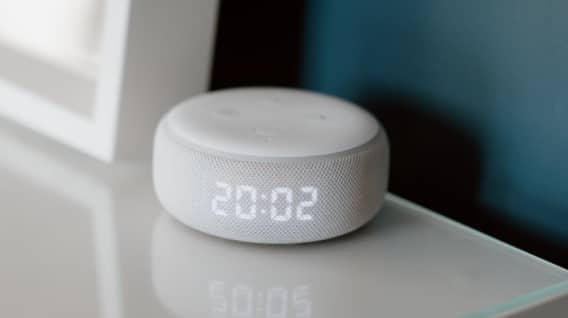 Let’s talk about “Review of the Echo Show 8 and Show 5: Not much has changed, and that’s fine. ”

When Amazon introduced a spinning base to the new Echo Show 10, I wasn’t impressed. While the swivelling screen is convenient for following you about the room during video conversations, it also felt gimmicky and unneeded. Furthermore, it requires a lot of space to move around, so you’ll be sacrificing a lot of counter space. That’s why I’m relieved that the Echo Show 8 and 5 don’t have the same design.

In fact, Amazon hasn’t altered much between this version and the previous one, which I think is a positive thing. The most changes have been made to the Echo Show 8, although the majority of them are under the hood: It now boasts an octa-core processor and a 13-megapixel wide-angle camera that has been greatly improved (the previous model only had a 1-megapixel sensor). Plus, without a swivelling display, the Echo Show 8 can follow you during video conversations.

Instead, it employs digital panning and zooming, which is similar to the technology used in Facebook’s Portal devices (as well as the Echo Show 10 when it isn’t moving). This digital pan-and-zoom works well enough that I get the impression that a cameraperson is following me about my living room during video conversations, keeping my face in frame.

This face-tracking capability is available on all video calling platforms supported by the Echo Show 8, including Skype and Zoom, as well as Amazon’s own services. (Video calls can be made using the Alexa app or Echo Show devices.) Overall, I thought the visual and audio quality was excellent. However, the auto-framing can be a little finicky at times, taking a few seconds to kick in. Facebook’s Portal, on the other hand, performs a much better job at this type of automatic tracking, with almost no lag.