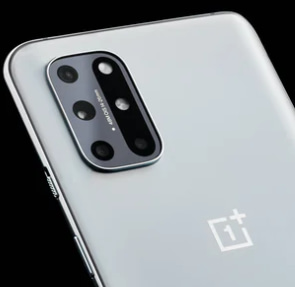 After the announcement last month that OnePlus was integrating Oppo into the telephone manufacturer’s name, the firm said on Friday that it is also combining OxygenOS with the operating system Oppo ColorOS (via 9to5Google).

Both software companies will continue to serve their different regions (OxygenOS for OnePlus phones worldwide, ColorOS for OnePlus and Oppo devices in China) but share a common codebasis, according to OnePlus, which should standardise their software experience and streamline the process for future OxygenOS updates.

OnePlus believes the shift will also allow the business to ensure that Android update support continues, which has also been improved by Samsung in recent years. OnePlus defines the update life as follows:

The next stage in anything with OnePlus, Oppo and the larger BBK Electronics framework is the merge of the software of the firms on the background, which looks to be a clearly favourable thing for OnePlus fans. How autonomous OnePlus is now that it’s “integrated” appears so uncertain as when it was BBK owned, owned and apparently shared with Oppo, but it should not matter as long as phones are supported.