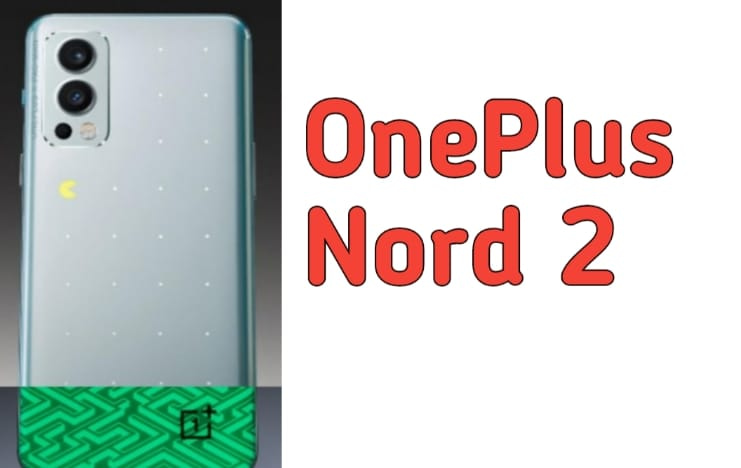 OnePlus Nord 2 5G is scheduled for launch tomorrow, 22 July, in India. The Chinese tech giant stated before its debut the requirements for the battery and its fast-charging support. Some crucial characteristics of his next smartphone have already been announced by OnePlus. Some leaks have even appeared to tip the pricing of the next phone.

OnePlus has revealed through a post in its official Twitter handle that OnePlus Nord 2 is packaging a 4,500mAh battery, supporting Warp Charge 65 fast charging. The tweet also states that Warp Charge 65 can provide a full day’s battery life for the smartphone in just 15 minutes.

However, the exact percentage of batteries that will let the OnePlus Nord 2 last an entire day is not mentioned.

The different color options OnePlus Nord 2 may be available in recent reports. The green woods color choice can probably only be offered on the storage variant 12GB + 256GB. OnePlus 7 was the final smartphone to acquire red color, which appears to be brighter than the red-colored OnePlus Nord 2.

It comes with several AI-based capabilities that can recognize up to 22 distinct circumstances with an AI-Photo Enhancement function. OnePlus has announced that OxygenOS 11 comes off-the-box with the smartphone and will receive two major OS updates and three years of security fixes.