By The Bloom Talks
August 5, 2020
Technology 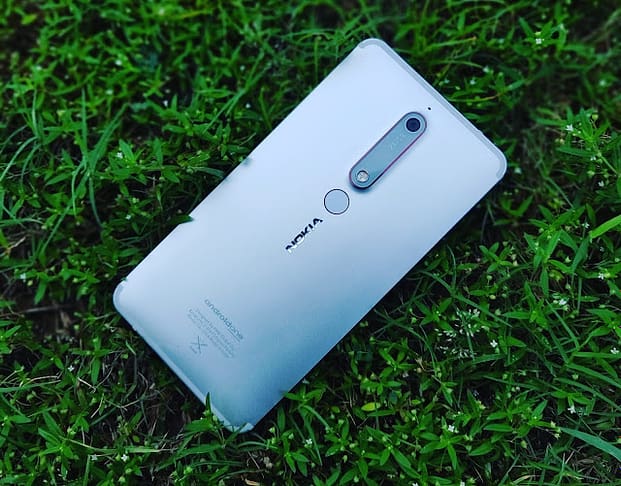 Do you use Nokia phones and what you like most about Nokia phones?
welcome, bloomer’s again here, Today I am going to tell you about Nokia 9.1 upcoming phone. Let’s bloom together more about this:-

Nokia about is to launch its upgraded version of Nokia 9 and from announcing the launch of this phone although the launch ha still not confirmed by the company but rumored too much about launching like maybe in the 2nd of august but still not launched, wait for launch until officially claimed by Nokia. Nokia 9 launched in 2019 was one of the best phones claimed by Nokia about specs, cameras, and all.
In Nokia 9 there we see 5 rear cameras with time-of-flight (TOF) sensor helps more shooting the photos detailed and sharp. The design and look of this phone are not broadcasted officially by Nokia.
Nokia 9.1 is still rumored for launching and specifications to get more value in the markets by the customers as both Nokia 9.1 and 9.2 both will be 5G capable said by HMD global. Hereby I have told you all the specifications of this Nokia 9.1 and at the last, I will suggest some minor problems which can be ignored but Nokia should also work here.