By The Bloom Talks
August 1, 2020
Technology 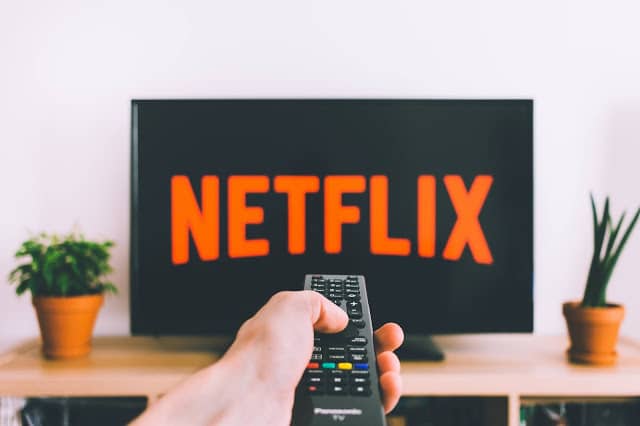 How will you use the playback feature of Netflix?

Welcome bloomer’s again here, Today I am going to tell you Netflix says playback speed will be launched soon for all android users. Let’s bloom together more about this:-

Netflix says playback speed will be launched soon
until now, you will be suffering from not having the feature of speed controlling in the NetFlix and get bored when boring seen it comes in the video but you can just skip that part if not interested but some of you want to see that part and can’t want to skip, so from now they and you will be easier just slow the video speed from 0.5x to 0.75x and able to fast forward from 1.25x to 1.5x. These features are literally cool for needy. Netflix says this playback speed feature will be available to all android users and for iOS users, it will available soon and on TVs, and set-up boxes still not reveal commercially. But we will tell you when available. This feature is only added due to users facing these types of problems and due to last year, Netflix tackled several censures from Hollywood last year when NetFlix was trying to take variable playback modes in the videos.
The director of Netflix “Judd Apatow” thought when adding this feature to the app may lose some precious part of the scene and a user might be disappointed with this playback feature but at the last from taking surveys and various campaigns got to know about we should implement this on our app and if found effective, we will add this feature to all our products contains NetFlix. They say Netflix playback speed will let you see the faster and saves your time from the boring part if gets literally bored and you will have to enable this feature for every new video or movie you watch by tapping on to more feature so that you don’t get the push for this feature every time or if clicked by mistake.
Netflix says clearly this feature will be added for all its DVD players and DVRs,  as this feature is mostly demanded by all its consumers because the users are too interested in while watching the interesting part in slow motion and in fast motion and they appreciate and value the interests or needs of our consumers says NetFlix. Most of the users of it are surprising to having this feature in it as same in the Youtube where we are easily able to see our interesting part in our appropriate way like fast or slow.
Netflix says we will first launch it in Android and as per user surveys and needs found for, iOS-based and web then Netflix will add a playback feature to here also.
Thanks to visit thebloomtalks.com.
The Bloom Talkshttps://thebloomtalks.com
Get the latest news & articles on "Technology" and "Health". Listen to the podcast on "Technology, Motivation, Health, Book Readings".