By The Bloom Talks
September 12, 2020
Technology 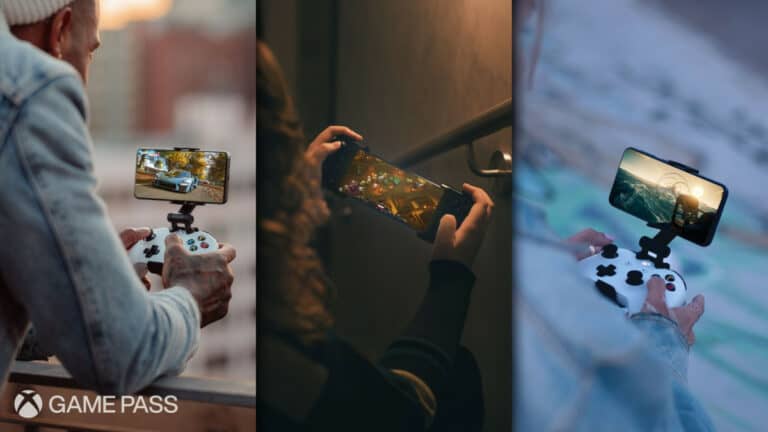 what do you think about it?

Welcome bloomer’s again here, Today I am going to tell you about Microsoft is saying Apple’s gaming stream policy may impact a bad experience for its user’s. Let’s bloom more about this:-

Apple reannounces its app store guidelines to give companies such as Microsoft and google a kind of way to offer their video game streaming platforms on iOS. Apple says companies who release catalog-style apps, the users of iOS will have to download individually those apps from the app store. In this case, Microsoft is about to launch its xCloud streaming service for Android devices on September 15th is against the policy of Apple. It will lead to a bad impact on Microsoft for its new streaming service going to launch on the 15th of September.

It will leave a great impact on gamers as they will have to download over 100 apps from the d separately for playing. Microsoft is not going to rebuild its streaming services for Apple’s policy, n this case, clearly, Apple does not comply with companies like Netflix and Disney for offering every latest movie through its own apps on the store. Every game published on the store from companies Apple cuts 30% in-app purchases. Kindly visit the Apple website and give a positive message there on behalf of these circumstances.