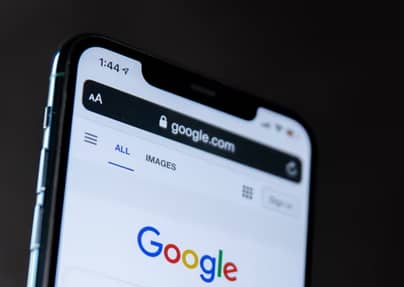 The Financial Times reported that the unusual truce for 2015 between Microsoft and Google collapsed in April. The arrangement would have been created to prevent legal struggles and complaints to authorities. It means that Microsoft and Google had not been complaining publicly since the days of Scroogled, a campaign against Google’s privacy regulations.

Now the gloves seem to be off again, and recently we have seen some proof of that. Google shamed Microsoft earlier this year for seeking to “destroy the way the web is open” after Microsoft publicly supported a law in Australia, forcing Google to pay for its contents. Microsoft also challenged Google’s market domination, stating publishers were obliged to utilise Google’s revenue-enhancing products.

In the last five years, the competition between the two has been unusually quiet, thanks to this legal truce. During the US government’s anti-trust litigation against Google last year, Microsoft remained particularly silent, despite being the second search engine at the time.

The Financial Times says that the Microsoft-Google pact should also enhance cooperation between the two companies and that Microsoft is hoping to develop a way to run Android apps on Windows. It didn’t play out obviously, and Microsoft turned instead to Amazon to get Android apps functioning on Windows 11.

Some of the fighting between Microsoft and Google was severe before the deal and will probably be contentious again. During the height of the Windows Phone in 2013, Microsoft and Google fought particularly hard over YouTube. Months later, Microsoft sold Google cups and t-shirts and was really anxious about Chromebooks.