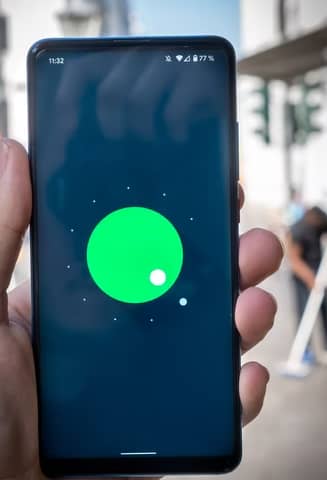 Today Our topic is “In India Mi becomes No.1 sales brand”

According to the report of Red_Quanta Mi becomes the most selling phone in India after facing many hurdles in its pathway to success. It’s a proud moment for all for us to becoming a no.1 selling phones in India. Mi has different faces on different people along with it Mi’s full form are generally claimed to be 2 of these i.e. “Mobile Internet” and “Mission Impossible”.

You can relate with its branding with success easily, Now coming to the sales then it has crossed over 300 million sales in just 3 years, that’s a big achievement for the Mi. Also, people love to use its phones due to many favorable reasons but the attractive point for Mi phones is its affordable price for every age of group people makes perfect to their pocket with attractive and advanced features installed in it where you generally see on its competitor’s phones with prices much than Mi.

Generally, people love Mi due to its two attractive prices and features less Xiaomi to be the No.1. During this period Xiaomi faced many hurdles since 2014 when the company established in India. Also becoming the youngest company having 500 clubs. Xiaomi has value for money gadgets that is a highlighting point.