GoPro can include a front screen for vlogging lovers 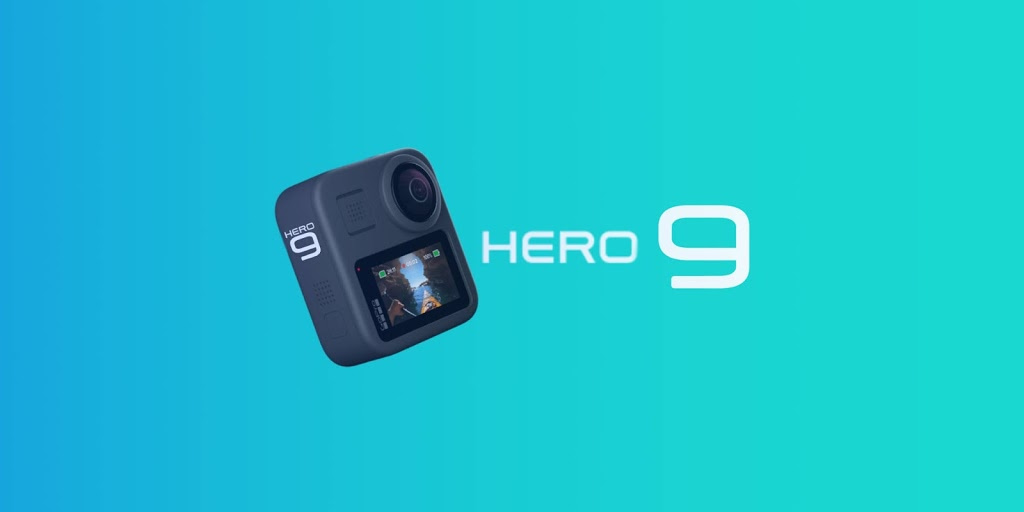 Will you feel more comfortable while vlogging?

Welcome bloomer’s again here, Today I am going to tell you about GoPro can include a front screen for vlogging lovers. Let’s bloom more about this:-

GoPro can include a front screen for vlogging lovers

GoPro cameras are best for vlogging, shooting dynamic video clips, slow motion, and having the tag to the best action cameras ever, recently company says for the development of its GoPro Hero 9, we would install a front screen for vlogger’s results ease in their profession and focus more on their content which will be a colorful screen. This Hero 9 can have 4k slow-mo at 120fps and a new CMOS sensor and also able to faster in the process because due to installing of high-resolution sensor processor should be faster and efficiently, this means we can have faster processor ever in GoPro’s, a larger screen covering edges, longer time-lapse. And at last body attachments so that you can hold this camera on your chest to recording your dives.
Although, the company says we might boom with a 5k action camera in the future but now not expect its frame rate. We can expect GoPro Hero 9 in the mid of September or October.
The most demanded by its users to make the functionality to change its lens cover so that we can replace it with the new one which will costs much less rather than buying a new one.
Thanks for visiting thebloomtalks.com.
The Bloom Talkshttps://thebloomtalks.com
Get the latest news & articles on "Technology" and "Health". Listen to the podcast on "Technology, Motivation, Health, Book Readings".