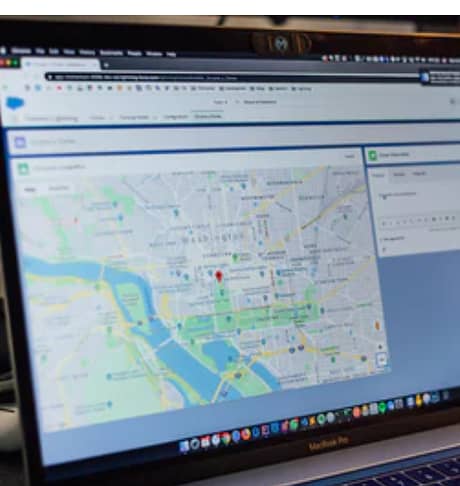 Unique Google map data is meant to aid in the documentation of history or the creation of custom tours, but it’s currently being exploited as a political weapon. According to Reuters, Google has taken down two My Maps projects that featured the names, photographs, and addresses of “hundreds” of Thai activists who are said to be opposed to King Vajiralongkorn and the monarchy. According to Google, both maps were in violation of the company’s regulations.

The maps’ authors, notably royalist Songklod Chuhenchoopol, declared they were designed for “psychological” warfare (i.e., intimidation) as well as to aid in the reporting of political dissent.

Despite the fact that the information was publicly available, human rights activists saw it as a doxing effort that could lead to violence against those on the list, according to Chuhenchoopol. The Thai government has yet to respond to Google’s deactivation.

When the map gained over 350,000 views, Google’s removal may have been too late. It does, however, serve as a cautionary note, implying that custom mapping tool creators must remain watchful in the future. It takes very little to turn this online convenience into a hit list.