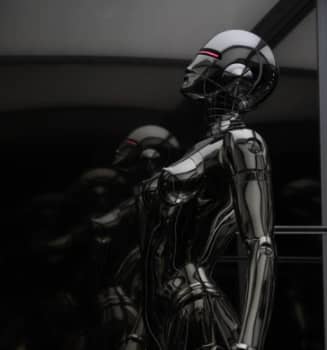 Hyundai has completed its acquisition of Boston Dynamics, the company behind the internet’s most popular dancing robots, Spot and Atlas.

While Spot’s smooth dance moves may cause concern among K-pop fans who fear that Boston Dynamics will target K-pop boy bands as the next industry for its robots to replace human workers, BTS appears to be unconcerned about the competition for the time being. In a second video, the band is seen celebrating the Hyundai acquisition with a Spot robot, and both the boy band and the bot join in a brief dance-off.

The company explains how it achieved the longer, coordinated dance routine in a behind-the-scenes blog post, which required incredibly precise programming (rather than using the robot’s built-in sensors or obstacle avoidance algorithms, which Spot usually uses to get around and accomplish tasks). Eric Whitman, a Boston Dynamics roboticist, explains, “Everything had to be worked out in advance and scripted precisely.” Spot’s dance moves were planned in collaboration with Monica Thomas, a professional choreographer with whom the company had previously collaborated on previous dancing robot videos.

“An athletic performance like dance stresses the mechanical design of the robot, as well as the algorithms in the software,” explains Marc Raibert, founder and chairman of Boston Dynamics, as to why the company continues to produce these videos.