At MWC 2021, Qualcomm announced the Snapdragon 888 Plus, which supports 144Hz gaming. 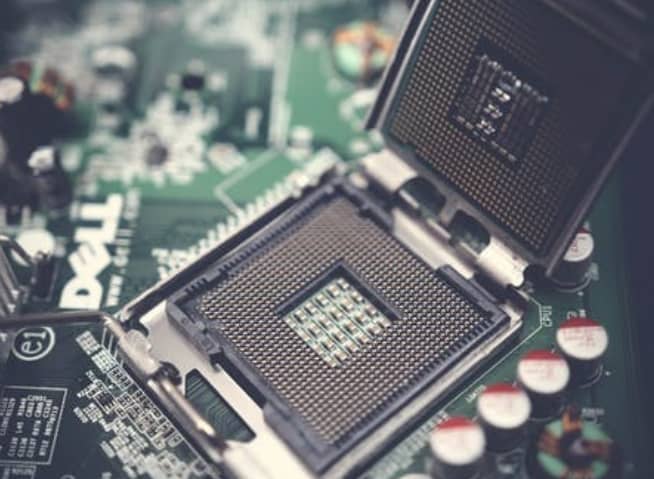 The Qualcomm Snapdragon 888 Plus is now available, and it is, as you might expect, the company’s fastest mobile chipset. Future flagship smartphones will have greater CPU clock speeds, as well as improved AI capability, according to the San Diego chipset company.

The Snapdragon 888 Plus is an overclocked version of the Snapdragon 888, as is the case with every other ‘Plus’ chipset from Qualcomm. The new Qualcomm flagship SoC has a 1 + 3 + 4 CPU cluster, similar to Qualcomm’s previous flagship SoC, with extra core clock speed data supplied below.

Fortunately, Qualcomm has chosen to focus on AI performance rather than providing the GPU with a lower performance. According to Qualcomm, the Snapdragon 888 Plus’s sixth-generation Qualcomm AI Engine provides 32TOPS of AI performance, which is a 20% boost over the Snapdragon 888’s engine. The rest of the specs, including the Spectra 580 ISP, Snapdragon X60 5G modem, and other networking features, have remained untouched, as predicted.