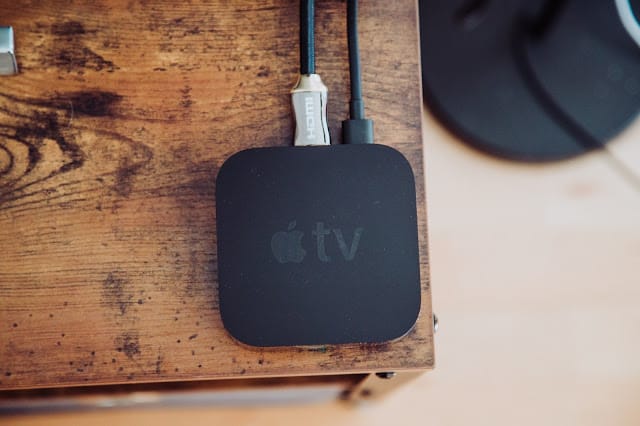 Are you excited about these Apple’s gadgets and AR features?

Welcome bloomer’s again here, Today I am going to tell you about the Apple is bringing VR headsets,  Augmented Reality for its Apple devices. Let’s bloom more about this:-

Apple is about to launch Augmented Reality (AR) in the Apple tv+ streaming service next year. In AR technology objects and characters of movies will be seen in your surrounding through TV  shows which will be seen on the phone or tablet you have. It is just designed to increase your entertainment to the next level, for children they will boost their moral values from movies and shows, developing interest more in technology will tend to improve sharper the brains. You can feel your favorite movie characters in your real life with this AR technology. For Apple users, they are about to launch also headsets which are still rumored to maybe launch in 2022.
This AR feature is launching in next year in Apple’s TV+. So stay tuned and awaited. As you may have seen in some Youtube videos of virtual lunars Rovers by Apple. That seems amazing and feels next to the world. Actually, it is designed for testing and not launched officially, just because of Apple’s moon exploration show for all Mankind says due to this pandemic the production houses and software department are impacted and after neutralization of this situation, the work will start again and boosted as per organizations needs.
Apple is insane for its work to minimize time and boost productivity terms for the people, By adding various features in a particular product like Apple is also about to introduce news+, music, arcade subscription in Apple one app. Hereby AR technology will boost everything in people’s lives whether it is termed in education, politics, development in organizations, etc. I wanna say there are multiple ways to make use of it, just depends on your creativity.
Many gadgets by Apple are rumored in social media in terms of launching for example AR headsets by 2022 for Apple tv+, gaming, understanding, and meetings in Zoom. It will increase excitement in their work.
Thanks for visiting thebloomtalks.com.
The Bloom Talkshttps://thebloomtalks.com
Get the latest news & articles on "Technology" and "Health". Listen to the podcast on "Technology, Motivation, Health, Book Readings".