Amazon’s internet from space plan is accepted by FCC 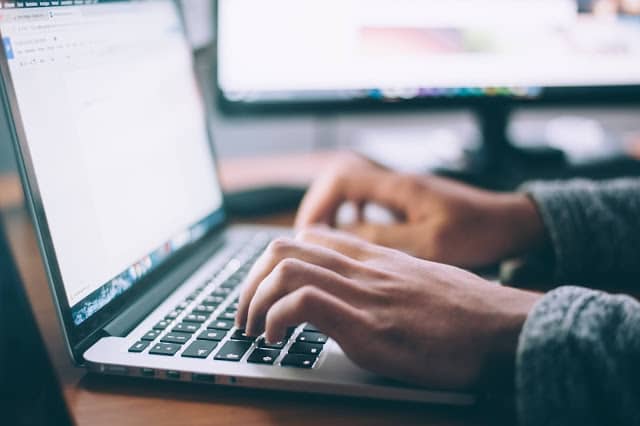 Are you interested in “Amazon’s internet from the space” concept?

welcome, bloomer’s again here, Today I am going to tell you about Amazon’s internet from space plan is accepted by FCC. Let’s bloom together more about this:-

Amazon’s internet from space plan is accepted by FCC

From the results, I get to know that the FCC (Federal communication commission) has given approval to Amazon’s plan to provide the internet or broadband services from space by launching the satellites by forming an ambitious Kuiper constellation, in which 3,236 satellites into orbit will be sent to get internet coverage down to the earth. Now the satellites are not ready for the launch, will be launched when getting ready soon. Also amazon CEO “Jeff Bezos” didn’t reveal how they will launch the satellites into orbit or you can say the provider is not defined now.
As you know amazon owns a rocket company named “Blue Origin”. Blue origin planned to launch the satellites into three different altitudes and initially, they will launch only 578 satellites to begin the internet service for consumers. The company aims to send 3,236 satellites, early by making half of the constellation of Kuiper constellation by 2026, as to continue this FCC license company just have to launch half of the satellites by 2026 and remaining half by 2029.
The company also has to tell its strategy about how they will minimize the orbital debris in space to the FCC, by the way, the design of the satellites is still not confirmed by the company to tell the above statement to the FCC. The satellites will be launched and it will take 355 days to take it out from the orbit says the company and also the bulk of satellites in the space will results more collisions there, so to minimize this company didn’t tell idea about how they will lower the debris toFCC so as to not menace the other satellites in space.
SpaceX has already launched around 500 satellites to the orbit for its “Starlink” project to test a beta version of their Starlink project which provides free internet service to all the people all over the world which can give up to 1Gbps speeds with the powerful network of 12,000 satellites, and amazon has still aimed to send by 2026, So there is a huge competition between those two companies to provide efficient, sustain, and fastest internet to all people but SpaceX has a verified license from FCC to launch 12000 satellites early. Amazon is intake to create a giant constellation of satellites in orbit, to provide the broadband connectivity to the earth’s surface below.
Similarly, amazon’s idea is to provide the internet service for its consumers and non-consumers and businesses in the United States and to international customers through advanced satellite and earth station technologies according to FCC approved document. I liked the amazon idea to provide 10 million and over people to provide stable and high-speed internet service to the nation worldwide where 95% of the world’s population are engaged and lack in internet service by the other providers’ poor connection, it will develop or you can say led to high development in the sectors like technology, education, programming, and robotics, etc. There are many companies that want to set up and launch the internet service to the nation by sending the satellite to the lower earth’s orbit for example:- Telesat contributing with Alphabet’s loon to launch powerful next-generation satellite broadband early by 2022.
We should appreciate all those efforts which are about to change the way we live today to those well-settled companies. Let’s contribute to them by wishing cheers for their hard work, consistently improving ideas to provide better and advanced technology.
Thanks to visit thebloomtalks.com.
The Bloom Talkshttps://thebloomtalks.com
Get the latest news & articles on "Technology" and "Health". Listen to the podcast on "Technology, Motivation, Health, Book Readings".