After a long wait, Tesla has begun releasing the ‘Full Self-Driving’ beta version 9 to customers. 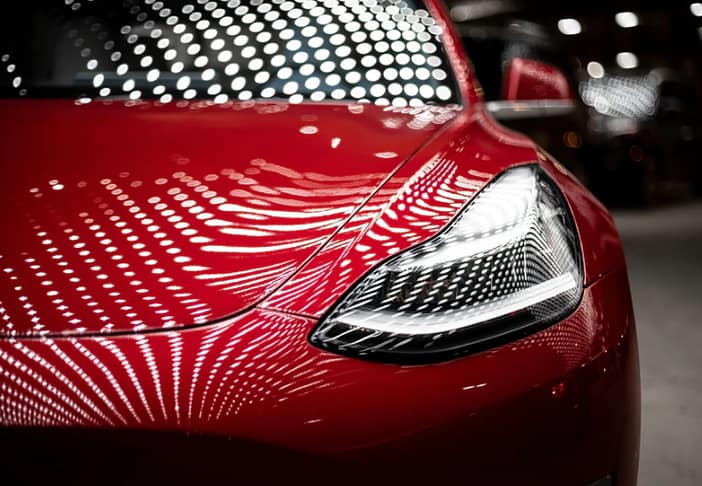 After a long wait, Tesla has begun releasing the ‘Full Self-Driving’ beta version 9 to customers.

Tesla has started giving out over-the-air software upgrades for its long-awaited “Full Self-Driving” beta version 9, a driver assistance system that isn’t autonomous but is highly advanced. Elon Musk announced that the software update (2021.4.18.12) would begin uploading after midnight on Friday, allowing thousands of Tesla customers who paid the FSD option to use several of Autopilot’s advanced driver-assist features on local, non-highway streets.

For quite some time, Musk has promised v9 of the software. In 2018, he stated that the “long-awaited” version of FSD would be released in August. In 2019, he predicted that “a year from now,” there would be “over a million automobiles with complete self-driving, software, and everything.

“FSD 9 beta is shipping soon,” he said earlier this month. To say that Tesla enthusiasts have been looking forward to this upgrade for a long time is an understatement. The real question is whether it’s up to snuff. Musk retweeted, “Beta 9 addresses most known issues, but there will be unknown issues, so please be paranoid,” in a usual confused response.

“At Tesla, safety is always a top priority,” he continued. The update’s release notes caution testers against complacency, saying that “it may do the wrong thing at the worst time.” They also note upgraded, larger visualizations on the in-car display, as well as upgrades to the cabin camera’s driver monitoring to check for attentiveness (as shown above).