5G iphone may not arrive in september 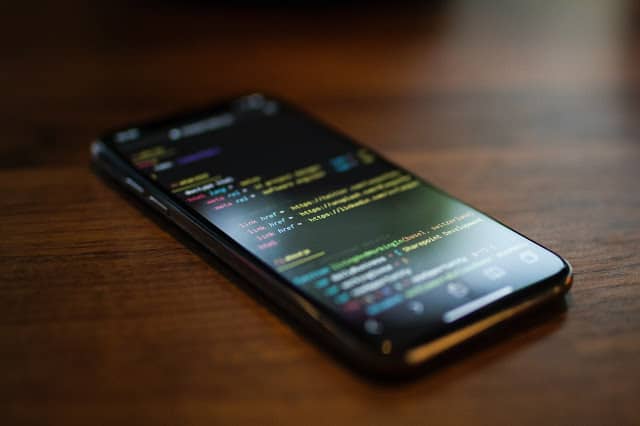 Do you want to buy a 5G iPhone as soon as possible?

5G iPhone may not arrive in September

According to Qualcomm concerned to have a small delay of launching the 5G iPhones and may not be arrived as described month by September. This may be due to the earnings report of Qualcomm says might have a delay for upcoming’s 5G iPhones saying a global impact for the launch of 5G flagship phones may occur which is further divided into for sections covering July, August, and September earnings data. It is hard to understand and implement to launch any phone in those 4-month sections for any company said Qualcomm whether it is 4G or 5G both will get the same impact in this period while launching the flagship phones due to this pandemic.

In the markets there are many rumors about the launching of 5G phones by Apple may be slow production caused by this pandemic.

Clearly, the delay of this phone you might not see too long, I said this phone means still it is an unnamed phone and this delay is due to the shifting of September quarters units to the December quarter for us. December quarters are covered all the months of October, November, and December stocks. Apple has planned to introduce Qualcomm’s 5G modem technology contributing to next-generation networking technology. Qualcomm announced for the recruitment to planning with Huawei the Chinese company to introduce Qualcomm’s wireless technology for its products by paying $ 1.8 billion by Huawei for this future settlement.